Jerome is an author, speaker, social justice advocate and missionary originally from Houston.  He is the author of Amazon.com bestseller Memoirs of a Reluctant Servant - Two Years of Triumph and Sorrow in Liberia, Africa.  The book reached #1 on the Amazon bestseller list in the Coastal West Africa category. Cabeen has lived in Honduras, Central America from 2004-2008 and Liberia, West Africa from 2008-2010, volunteering as a missionary for Franciscan Works, a Catholic missionary organization in Chicago.  He currently resides in Beaumont and works for the Catholic Diocese of Beaumont. With his lovely wife, Clarisa, he travels around the United States giving talks and lectures on Liberia, Honduras, social justice teachings and missionary work.
Posted by Laurie Kolp at 6:46 PM 6 comments:

TGCW members gathered and shared their works-in-progress with critique groups. Improvements were discussed with those preparing for submission, while others chose to enjoy the peaceful, quiet time to just write. It was agreed by all in attendance that our meeting was productive.
Posted by Laurie Kolp at 12:24 PM 5 comments:

Welcome to  a New Year of Writing. January we will be renewing memberships and starting a new Writing Workshop. The board has come up with some ideas we'd like to share; and we are looking for feedback, suggestions and input. We are looking forward to seeing all of you at 10:00 at Miller Library.

At the November meeting, we will hold elections for next year's board. We will also share works in progress, submission opportunities, good news, etc. with each other in an open session. We hope to see you at 10:00 a.m. in the RC Miller library on November 21st.
Posted by Laurie Kolp at 4:08 AM 2 comments: 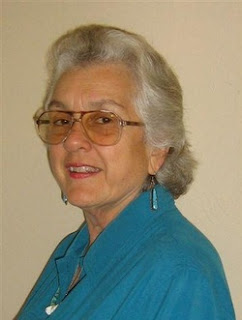 Carol V. Weishampel, Ed.D. is a retired public school art and reading teacher, and Christian school administrator. Her education is as follows: BFA from the University of Southern Mississippi, MA from Stephen F. Austin State University, and Ed. D. from University of Houston. Weishampel is the single mother of twelve adult children (ten adopted). For six summers she has driven her motor home to Alaska to volunteer and write. She has published five non-fiction books, two novels, and has work in anthologies and periodicals. She speaks on the writing process, parenting, and volunteering. A member of Bayou Writers, Texas Gulf Coast Writers and IWA, when she is not traveling, Weishampel lives in Beaumont, Texas. Visit Carol's blog at www.carol-weishampel.blogspot.com.
Posted by Laurie Kolp at 9:02 AM 4 comments: 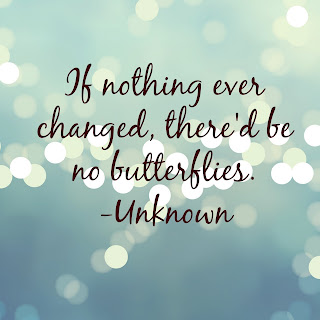 Starting October 17, the TGCW meetings will occur on the 3rd Saturday of every month at 10:00 in the morning. We will continue to gather at RC Miller Library. Hopefully this new schedule will make it easier for some of our out-of-town members to attend, and give us more of a chance to work or socialize after the meetings. Please spread the word.
Posted by Laurie Kolp at 1:17 PM 4 comments: