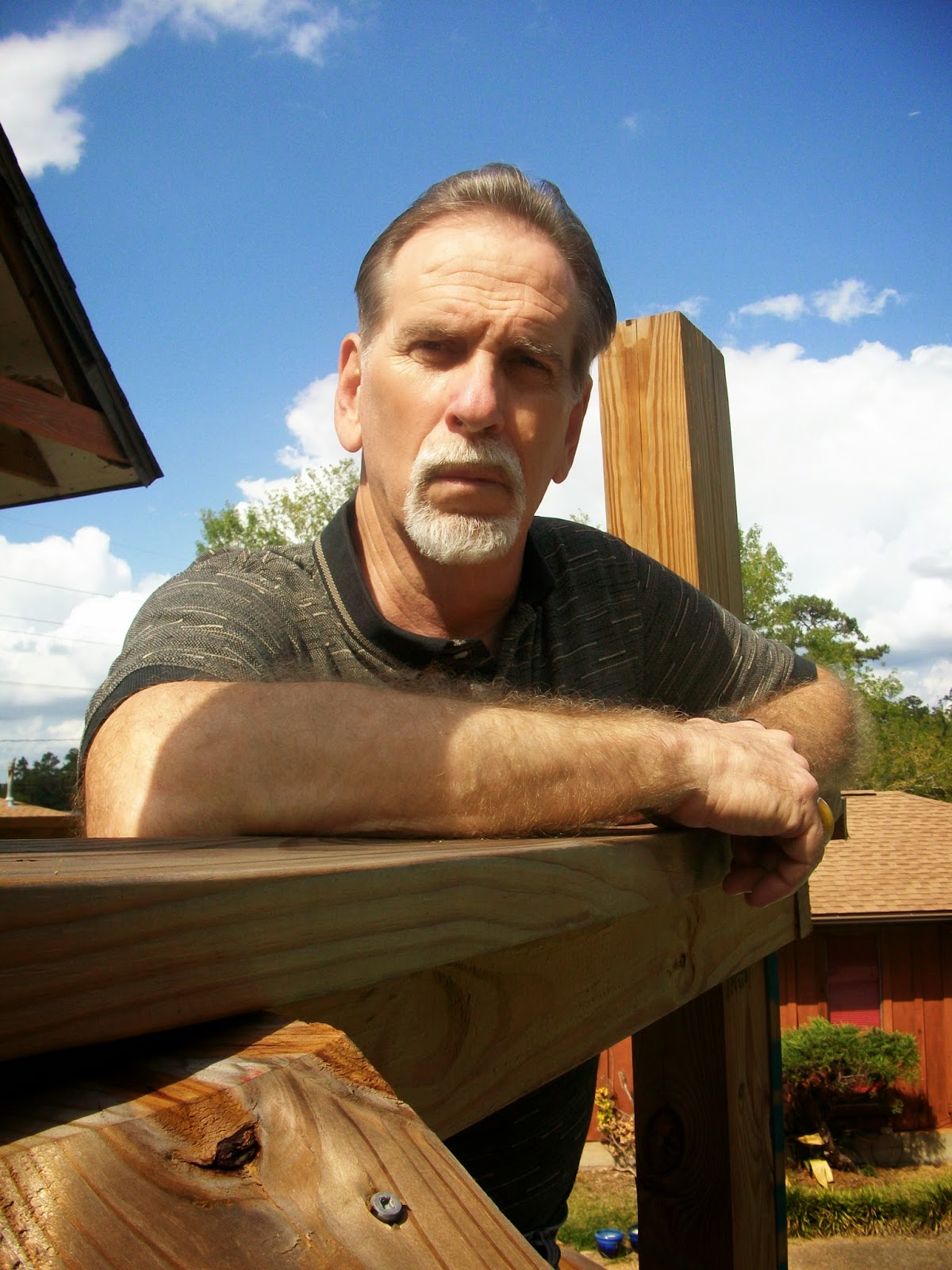 BEN F. LEE will be speaking about and leading practice on "The Mechanics of Writing: the Nuts and Bolts." Be sure to bring a notepad and pen/pencil to the session.

Additional:: 38-year member -  Society for Creative Anachronism (SCA), a medieval reenactment group.  He possesses extensive hands-on knowledge of the Medieval Period.  Within SCA: recognized as a fighting instructor (Southeast and Central Texas chivalric and rapier fighting).
Posted by Texas Gulf Coast Writers at 6:24 AM No comments: